California is served by a grand jury system that provides a grand jury in each county empowered by law to bring indictments or perform an oversight function into the operation of county and municipal governments. Federal grand juries and county grand juries in most other states are concerned only with criminal indictments and have no civil responsibilities.

Applications will be accepted through April 3, 2023.

The Riverside County Superior Court is now accepting applications (pdf ) from qualified citizens interested in being nominated to serve as civil grand jurors for the time period July 1, 2023 through June 30, 2024.

Duties include, but are not limited to, investigating the operations of county government, researching matters of civic concern, and inquiring into public offenses.

A per diem, plus mileage, is paid to defray expenses. Additional information about volunteering for the civil grand jury can found below:

Download the fillable Grand Jury Application Form (pdf ) and Information for Prospective Grand Jurors Sheet (pdf ). Applications must be postmarked by April 3, 2023, and should be submitted to: 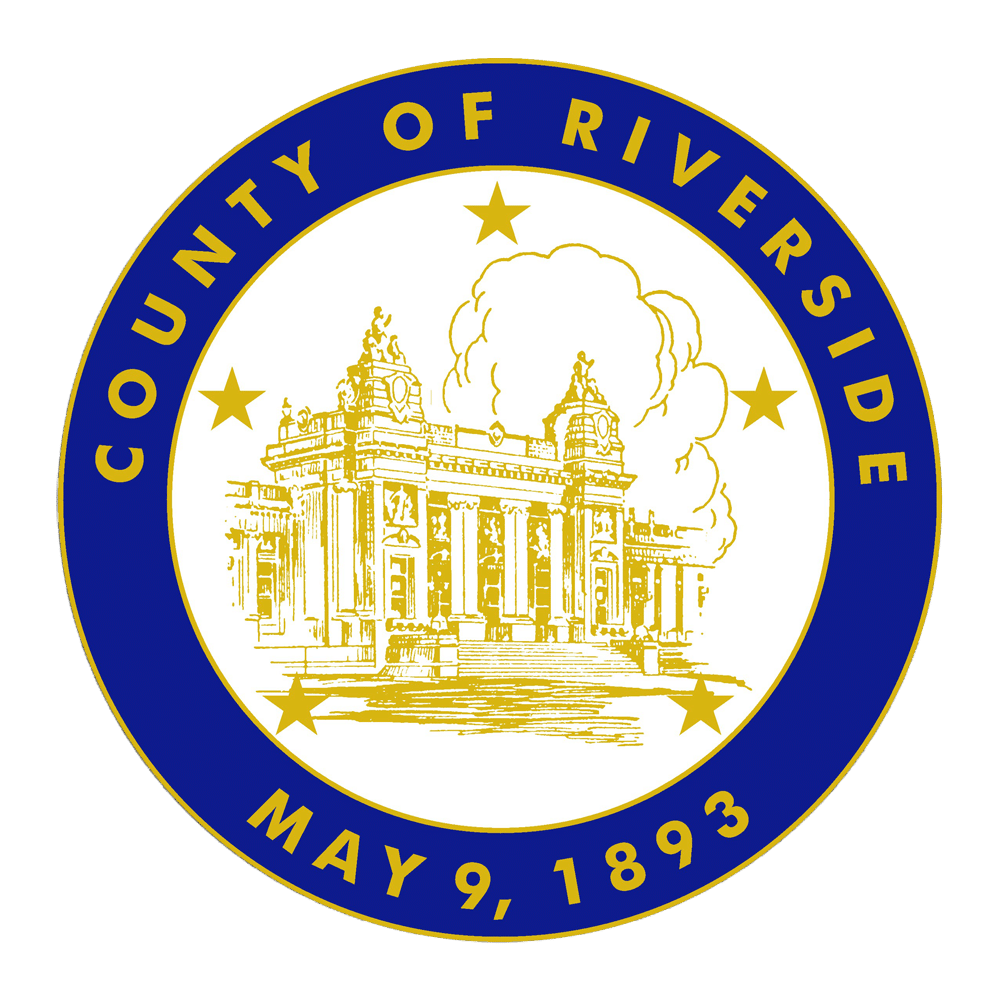 (Applications MUST be submitted to the above address)
Find Information About ...  Collapse All Expand All
Summaries of Juror Applications
Frequently Asked Questions (FAQs)

In January of each year, a public announcement is posted soliciting applicants for the grand jury. Applications are accepted and submitted to a committee of judges for review. Qualified persons are then invited to an interview.

The Superior Court Judges try to nominate persons representing the cultural, ethnic, and diverse life experience of the County of Riverside so the grand jury may reflect the many interests and concerns of its citizens.

From a list of qualified persons nominated by the judges, up to nineteen names are selected to comprise the grand jury. The number of names drawn may vary annually depending on the number of jurors held over from the last year's panel.

Additionally, approximately eleven more names are drawn and placed on an alternate jurors' list to fill vacancies created throughout the year.

During the first week of July, the selected nineteen grand jurors are sworn in and given a description of their duties and responsibilities by the Presiding Judge of the Superior Court of Riverside County.

The Presiding Judge of the Superior Court designates the foreperson to preside over all proceedings of the grand jury. The newly-formed grand jury body consists of the following officers to conduct general business: foreperson pro tem, secretary, sergeant at arms and parliamentarian.

The grand jury is divided into committees, each concentrating its attention on the investigation of certain functions of city or county government to meet whatever special needs or problems may be confronting the city or county at the time of each new grand jury's impanelment. All committees visit various county and municipal facilities, meet with county and municipal employees and officials, and develop recommendations for improvement. All jail facilities in the county are personally inspected, and many improvements have resulted from past grand juries' recommendations.

The Riverside County Grand Jury is primarily a civil jury, performing "oversight" functions for county government, inquiries from the community on elected officials and other organizations concerning any misconduct.

Additionally, any private citizen, county official, or county employee may present a complaint in writing to the grand jury. The jury limits its investigations to possible charges of malfeasance (wrongdoing) or misfeasance (doing of a lawful act in an unlawful manner) by public officials. Any request for an investigation must include detailed evidence supporting the complaint. If the jury believes that the evidence submitted is sufficient, a detailed investigation will be held.

Each grand jury submits final reports that pertain to county and city government and other applicable agencies throughout its term. These reports are available for public review on the Riverside Superior Courts web site.